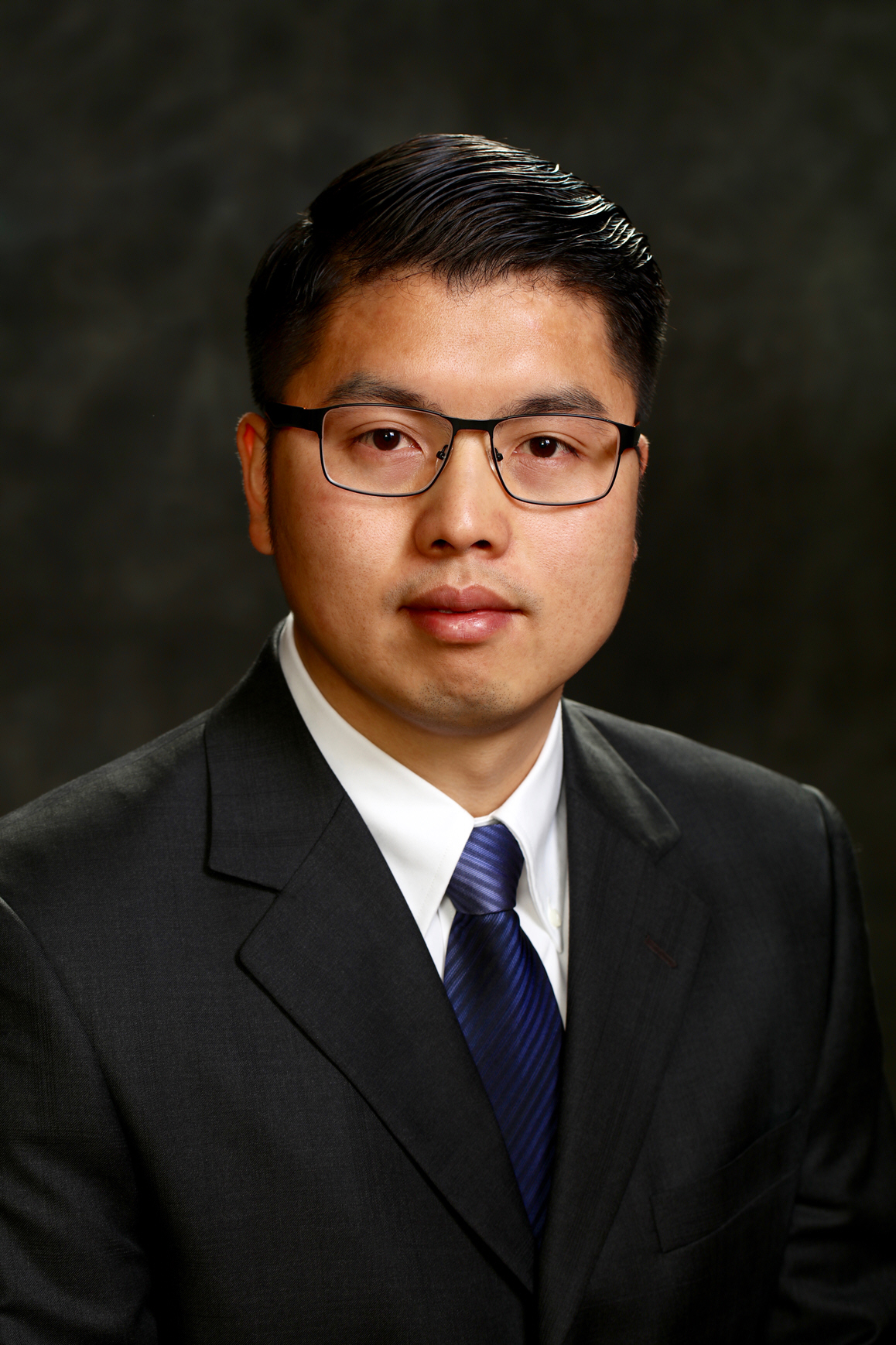 Dr. He’s background encompasses process development, optimization and research related to emerging energy technologies. In his current role at Primus, Dr. He focuses on advancing the commercialization of the company’s Gas-to-Gasoline and Gas-to-Methanol systems. Previously, Dr. He served as a senior research scientist on Primus’ Chemistry and Catalysis Team, screening and optimizing catalysts for the proprietary STG+™ process. Prior to that, Dr. He was a post-doctorate research fellow, as well as a research assistant, in the Nanomaterials for Energy and Environmental Lab at the New Jersey Institute of Technology (NJIT). Dr. He has authored or coauthored 16 scientific articles and served as the Chair of the Catalysis Society of Metropolitan New York (CSNY). Dr. He earned his PhD in Chemical Engineering from NJIT and his Master’s degree in Catalysis Science & Technology from Tianjin University in China.