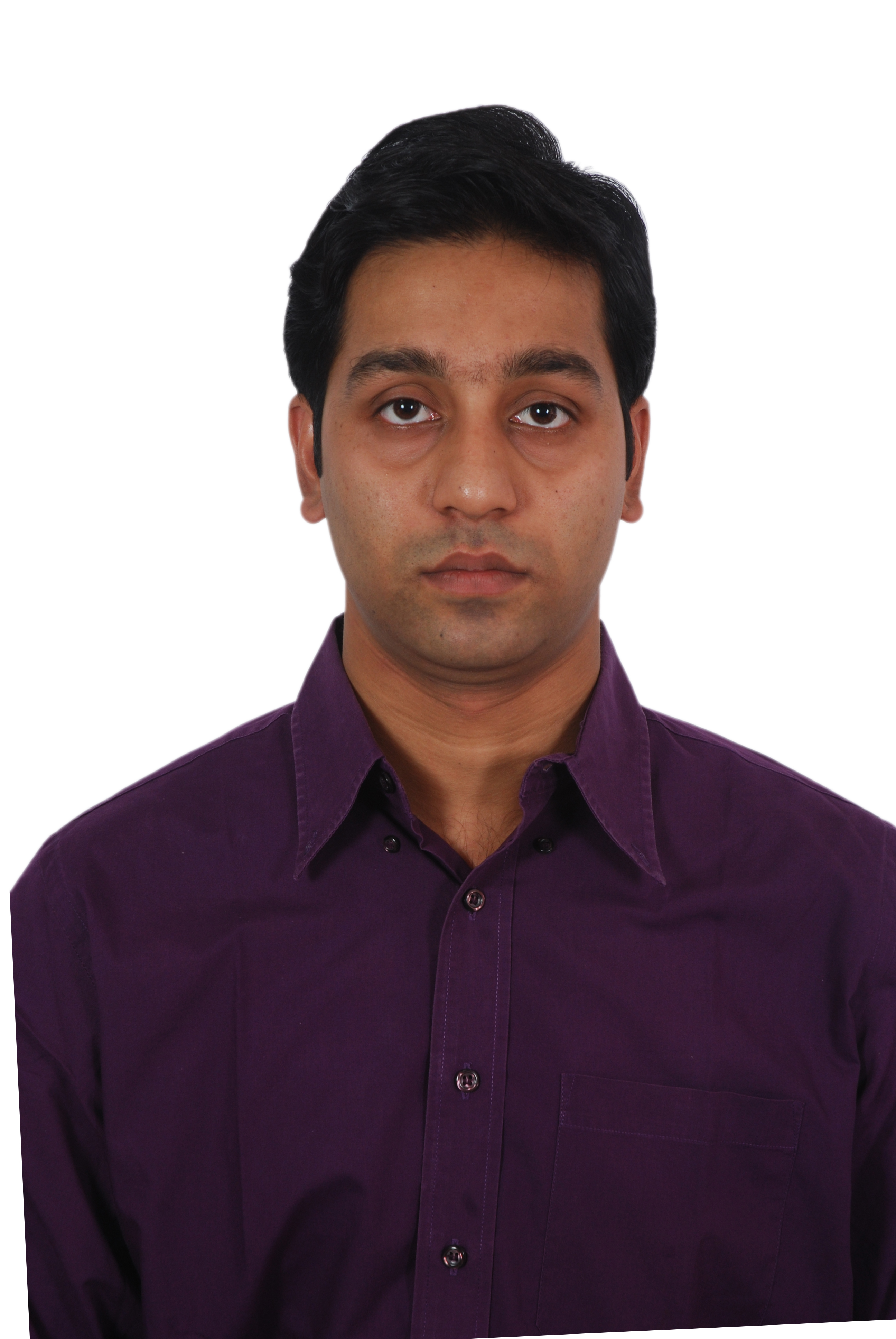 Dr Amitabha Acharya completed his graduation in Chemistry (Hons.) from Calcutta University (India) in 2003.  He completed his M.Sc from BHU (India) in 2005 with Inorganic Chemistry as specialization.  He joined IIT Bombay (India) India as CSIR-JRF in 2005 for his Ph.D under Prof. C. P. Rao in Department of Chemistry.  He obtained his Ph.D in December 2010 (degree awarded in August 2011).  He has worked in the area of chemical nanotechnology during his Ph.D and post doctoral work.  Presently he is working as a Scientist in CSIR-IHBT, Palampur where his research interests lie in the area of nanobiology with specific interest in fluorescent nanoparticles as molecular imaging probes and nanoparticles-biomolecular interactions.  He has two patents to his credit.